Through the Depths of Hell I Picked Up the Phone 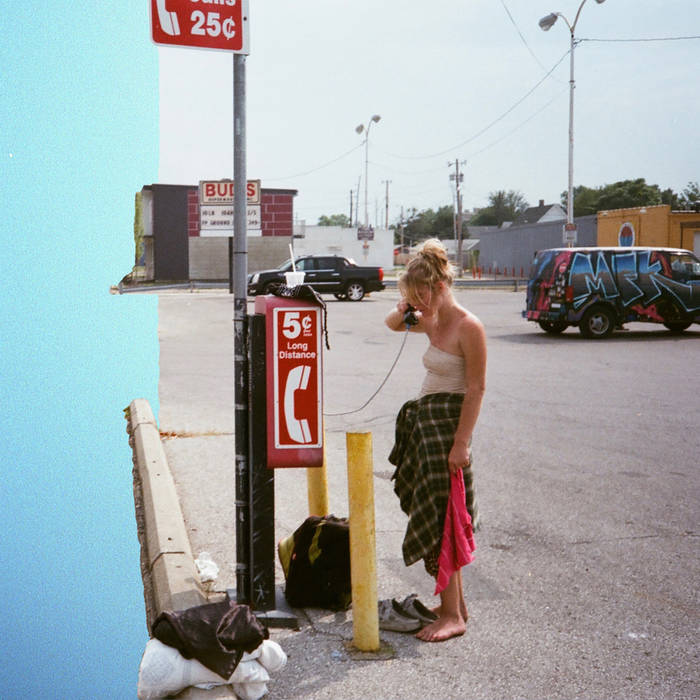 juandelfrio Thank you to NUVO for interviewing Oreo Jones for his Michael Raintree album. I met him several times at Big Car's ListenHear but I'd never heard his werk.

Given my favor for experimental music and the sympathetic title of Raintree's album, I immediately picked up Through the Depths of Hell I Picked Up the Phone - beautiful, often dissonant, neo-soul, and synth-based, with vocals like a filtered siren's, rivaling in tone the melancholy of the classic goth of Christian Death or This Mortal Coil (clearly my own points of reference); regardless of being musically less applicable to pop, Michael Raintree's first is addictive as anything Madonna wrote, but, for me, more relevant.

If you like Through the Depths of Hell I Picked Up the Phone, you may also like:

Bandcamp Daily  your guide to the world of Bandcamp

Guests include Kassa Overall and Muriel Grossman, plus an LP of the week by Van Hunt.