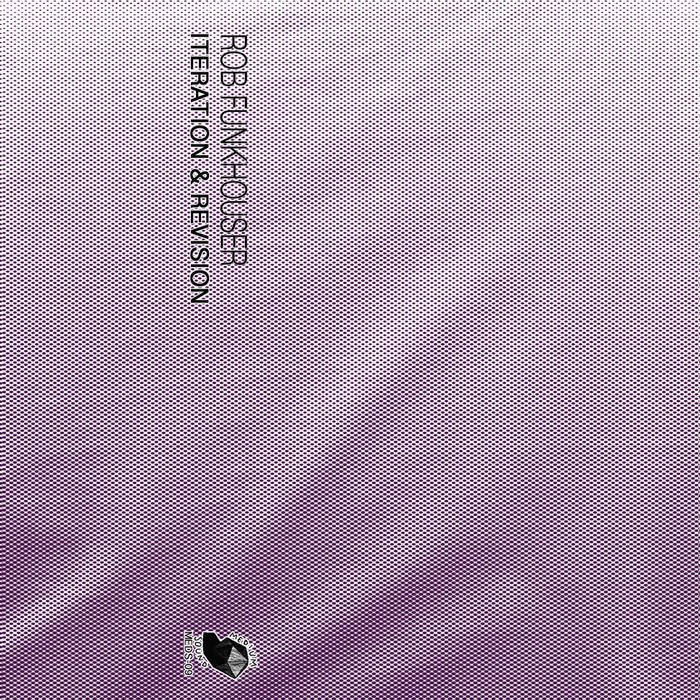 Nearly two hours of spirited explorations in rhythm and new music via two albums on one purple cassette (or digi).

Side A features the album ITERATION. Recorded over the course of four hours during the day at SSP in Indianapolis, Rob Funkhouser leads the listener through an expansive set of dreamlike improvisations taking oneself in and out of phase, and it feels so nice.
Tape insert features text from John Collins McCormick

Side B features the album REVISION. Over the last several years, Rob Funkhouser's original compositions within and without the structural realm have received attention and attentive ears, often leading to exciting reinterpretations of his work. Revision features live performances of some of Funkhouser's pieces by Neutrals, Dániel Matei/Cory Fica/Dan Reifsteck, So Percussion, Leah Andricopulos, Meghan Bartsch and a duet with Corey Denham.
Tape insert features text from Benjamin Holbrook

Bandcamp Daily  your guide to the world of Bandcamp

Guests include Kassa Overall and Muriel Grossman, plus an LP of the week by Van Hunt.